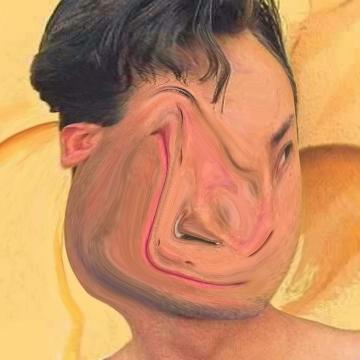 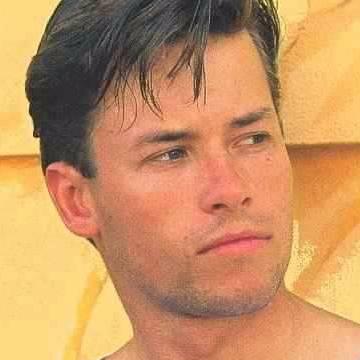 explanation: Pearce starred in Memento, The Time Machine, Ravenous, and L.A. Confidential. The last word is a play on his first name. more…

trivia: Scott created this goo years earlier, and was inspired to finally publish it when a rash of "I'm not your buddy, guy" and related phrases from South Park became a fad on the site in 2008.

Who else in Hollywood has slept with Daniel Day-Lewis, Johnny Depp, Victor Garber, Ron Silver, and Richard Gere? Go »