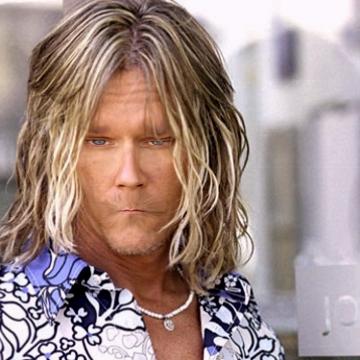 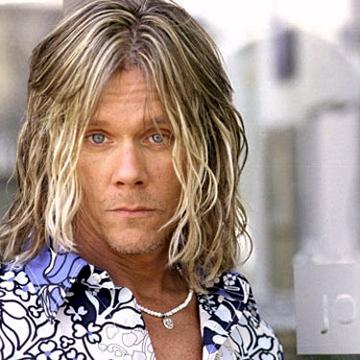 clue: If you can't bring home the answer to this footloose wild thing, you're five people away from someone who can.

explanation: Bacon starred in Footloose and Wild Things. He was the subject of the game "Six Degrees of Kevin Bacon." The phase "bring home" was a play on his last name. more…

This actress has helped so many couples fall in love: Harry and Sally, Kate and Leopold, A Man and A Woman... Go »