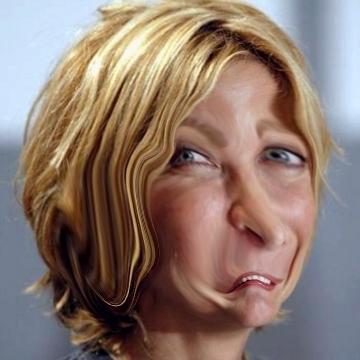 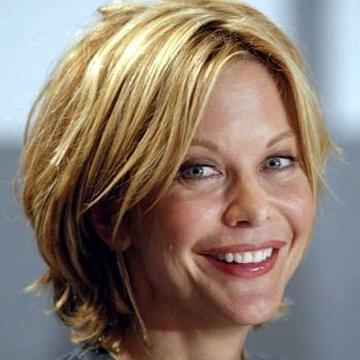 clue: This actress has helped so many couples fall in love: Harry and Sally, Kate and Leopold, A Man and A Woman...

explanation: Ryan starred in the films When Harry Met Sally, Kate & Leopold, and When a Man Loves a Woman. more…

trivia: This goo was originally created for Cheating Week, since Scott wanted to include an adulterer and Ryan was the most famous one he could think of (who had not been a goo already). He decided it would be in poor taste and saved Ryan for later, replacing her with Jeff Ma (1300).

Who else in Hollywood has slept with Daniel Day-Lewis, Johnny Depp, Victor Garber, Ron Silver, and Richard Gere? Go »