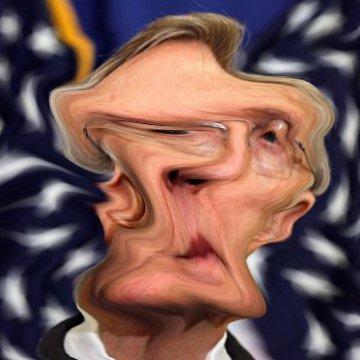 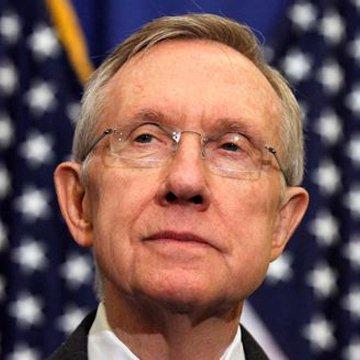 explanation: Reid was the Senate Majority Leader at the time this goo was published. It plays on his home state of Nevada with Las Vegas's promotional slogan, "What happens in Vegas, stays in Vegas." more…