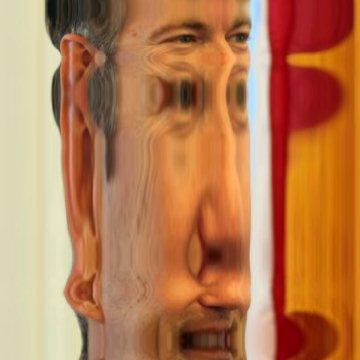 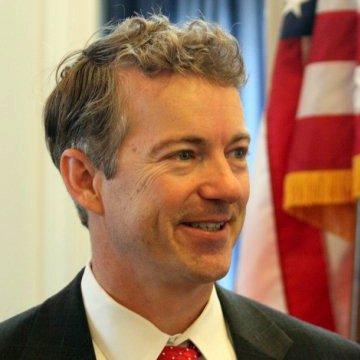 clue: This Libertarian with a first name that appeals to his conservative base might someday have better luck running for president than his father did.

explanation: Paul was the son of Ron Paul. He was not named after celebrated author Ayn Rand, but the connotation remains popular. more…