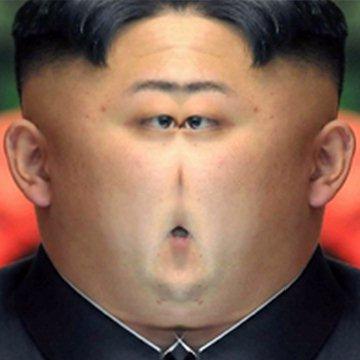 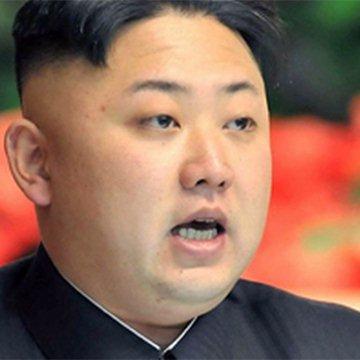 explanation: Kim was the grandson of Kim Il-sung and the son of Kim Jong-il, the two previous supreme leaders of North Korea. more…