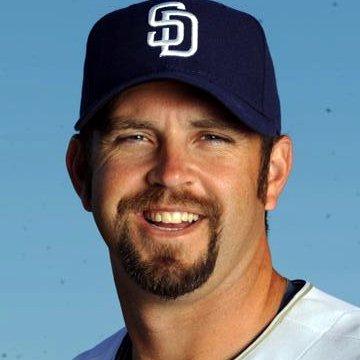 clue: Phoenix doesn't have a lot of use for toffee. It was much more successful in San Diego.

explanation: Bell was a three-time all star on the San Diego Padres, and played for the Arizona Diamondbacks as of this goo's publication. more…

Can you win a Pulitzer for those little messages written on the wrapper? Go »