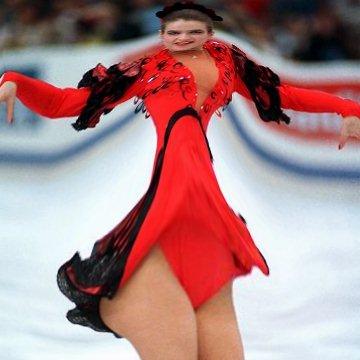 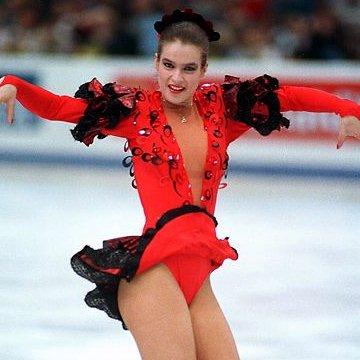 This little panther from Texas is the current lightweight champion of the world. Go »