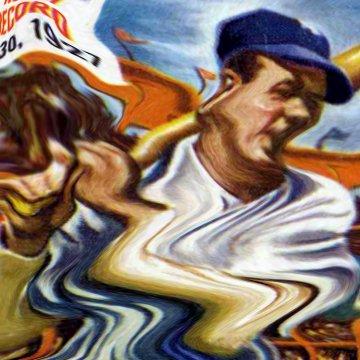 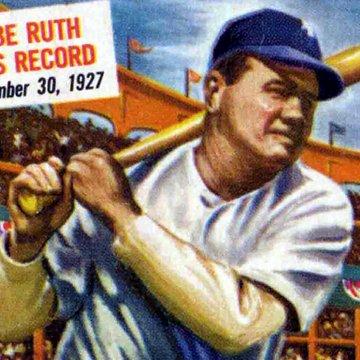 clue: The Yankees were a high-scoring success in the Roaring Twenties thanks to this popular hitter, who may or may not have inspired a candy bar made with peanuts, caramel, nougat, and chocolate.

explanation: Although Babe Ruth has long been considered the inspiration for Baby Ruth candy bars, the inventor claims it was named for a girl named Ruth. more…