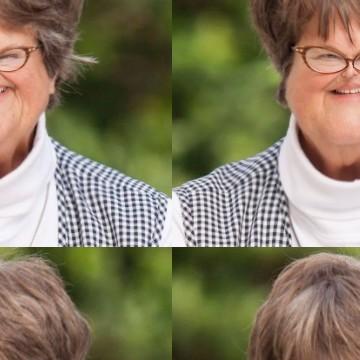 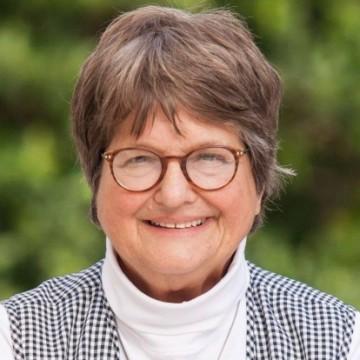 clue: If you wonder whether her famous book had any success abolishing the death penalty, or whether she has any specific job titles, the answer to both is none.

explanation: Prejean is a nun who began advocating to abolish the death penalty after participating in death row ministry. Her book Dead Man Walking became an acclaimed film. more…

trivia: The clue was a play on an old joke between Matthew Preston and Scott Hardie. Scott was writing a story and asked Matthew what was the highest title that women could attain in the Catholic Church. Matthew quickly said "Nun," which sounded like "none," and they both laughed at the wordplay. You had to be there.

Since trading in her black professional attire for an orange jumpsuit, she has written a book, inspired a TV series, and advocated for justice reform. Go »

This Vine star wrote himself into the record books with a #1 hit album before his 18th birthday. Go »