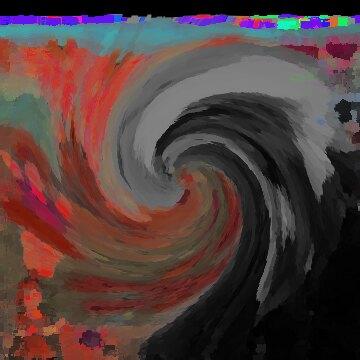 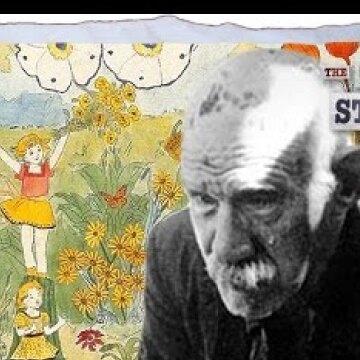 clue: A Chicago cleaning man who becomes a celebrated writer of slave uprisings? That's not inside the margins.

explanation: Henry Joseph Darger Jr. was an American writer, novelist and artist who worked as a hospital custodian in Chicago, Illinois. He has become famous for his posthumously discovered 15,145-page, single-spaced fantasy manuscript called The Story of the Vivian Girls, in What Is Known as the Realms of the Unreal, of the Glandeco-Angelinian War Storm, Caused by the Child Slave Rebellion, along with several hundred drawings and watercolor paintings illustrating the story. more…

It would be a Lie to say he died of the Spanish Flu. Really, he was Rescued. Go »

Would it offend you to get in line for a meal with this Pennsylvania sports star? Go »