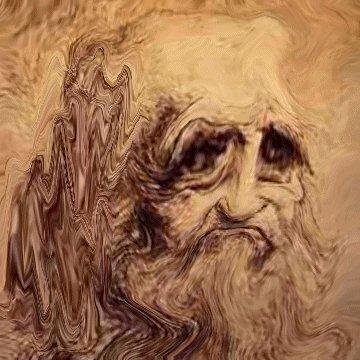 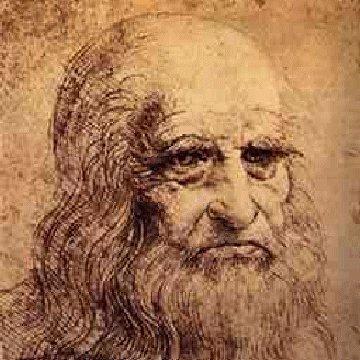 clue: Being sketchy isn't all this inventor shares with the drowned cheesehead.

explanation: This obscure clue references the then-popular film Titanic. In it, Leonardo DiCaprio played a Wisconsin man who drowned. Both his character and da Vinci were artists who sometimes sketched. Da Vinci was also an inventor. more…

player landmarks: This was the first goo solved by Erik Nelson.

Being on a TV show where having a dog that was blue, and trying to figure out why they thought that he was dead from a heroin overdose and being in a car accident, was pretty strange. He was always up for the early show to figure out what three clues were left for him.

Being on a TV show where having a dog that was blue, and trying to figure out why they thought that he was dead from a heroin overdose and being in a car accident, was pretty strange. He was always up for the early show to figure out what three clues were left for him.
3 years ago today