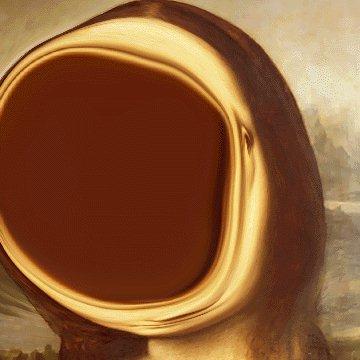 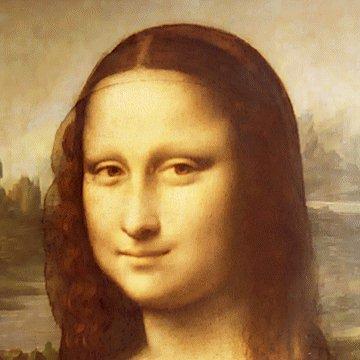 clue: Leonardo knew why she was smiling. Moan-a if you know-a.

explanation: The Mona Lisa is among Leonardo da Vinci's most famous works of art. "Moan-a" is a play on her first name. The identity of the actual model is uncertain, but it is irrelevant, since the goo is really based on the painting, not the person in it. more…

trivia: This unusual goo was actually an homage to Kai's Power Goo, the program that is used to create the gooed images. The default image when the program is loaded is the square crop of the Mona Lisa that was used for this goo.