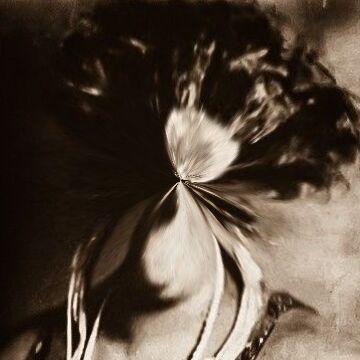 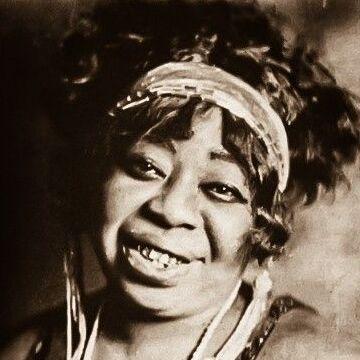 clue: The "Mother of the Blues," so named because she was one of the first blues artists to be recorded, toured the American South between the World Wars.