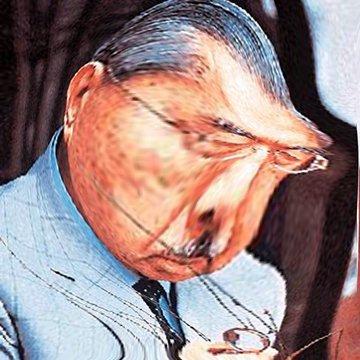 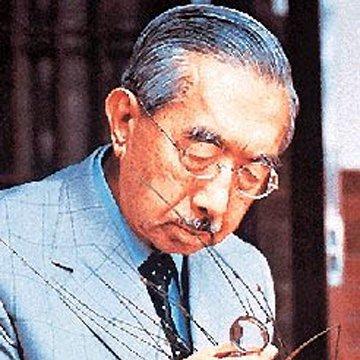 clue: Who is this heavenly King?

explanation: Hirohito was the Japanese emperor from 1926 until 1989, said to be divine. more…

Rising Sun: The ancient and exotic culture of Japan has fascinated the West for generations. These five Japanese celebrities will challenge your knowledge of the island nation.

it all started with a plumber jumping over barrels Go »