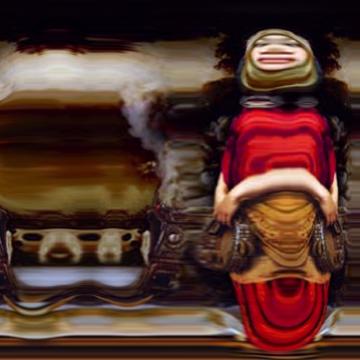 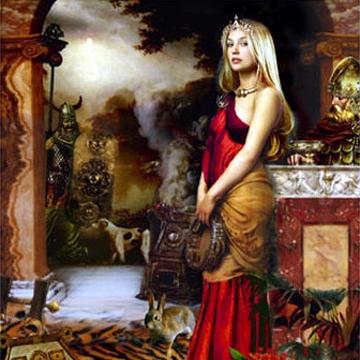 clue: If you recognize this Roman resister, good luck spelling the name.

explanation: Boudica, whose name has many spellings, was an Icenian queen in modern-day Britain who resisted Roman invaders. more…

Who is this heavenly King? Go »