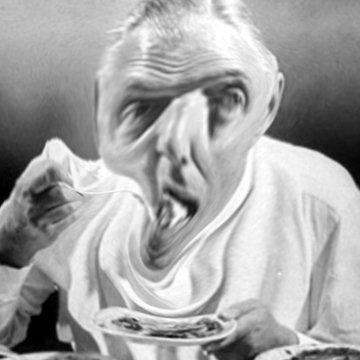 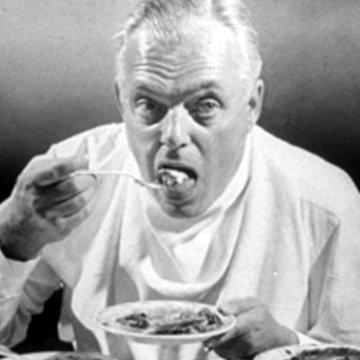 clue: He invented the franchise model of restaurant and motel chains, but his true fame came from putting his name on every location, so that weary travelers across the nation looked for "HoJo" as a respite from the road.