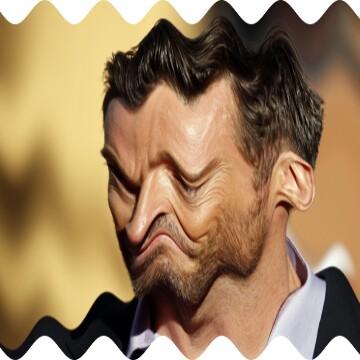 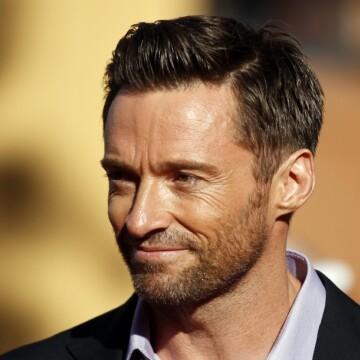 clue: He left his native New South Wales for a career in North America, cutting his teeth in theater before his big break bearing adamantium claws.

trivia: This was a do-over goo, inspired by incorrect guesses for the goo of Richard Armitage.

If you watch the classic 1931 film Dracula in its original English, you'll be spellbound by this Eastern European actor in the lead role. Go »

This actress won praise for her roles in films about a pleasant village, a political contender, a bewitching trial, a resigned president, and angry benefits. Go »