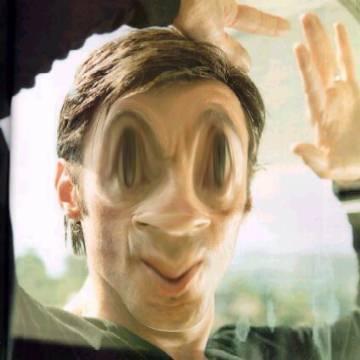 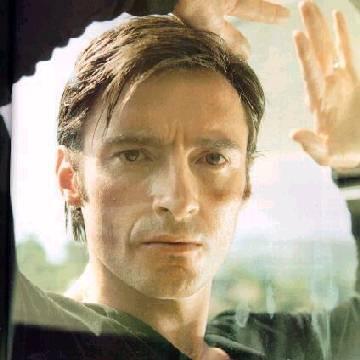 clue: Eddie Alden and Stanley Jobson are nothing beside a short freak named Logan.

explanation: Jackman played Eddie Alden in "Someone Like You," Stanley Jobson in "Swordfish," and a short mutant named Logan (aka Wolverine) in "X-Men." more…

trivia: This goo was requested by Matt Preston, who saw all three of the above-mentioned movies in theaters.