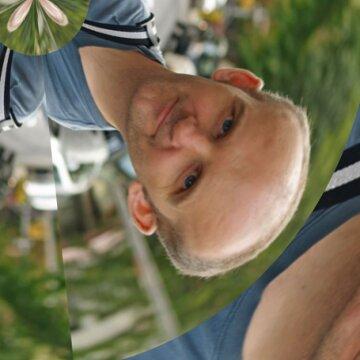 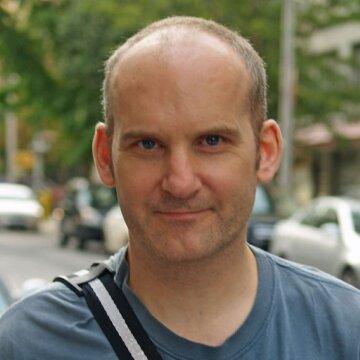 clue: After kicking around the punk rock scene in a minor band and a fake one, he went on to found a notable record label whose name literally means lack of harmony.

explanation: MacKaye was the frontman for the punk bands Minor Threat and Fugazi before founding Dischord Records. more…

Sorry to keep harping on it, but this classical instrumentalist has taken some deep dives into unusual music, when she's not embodying a Thomas Pynchon character. Go »

Sadly, this rapper may have lost some credibility by becoming a Sarah McLachlan fan, but it literally saved his life. Go »

This avant-garde musician didn't serve in the military, but he did lead a magical music band to a cult following, while singing about crows, trout, and other beasts. Go »

Not many country musicians are also rodeo champions, but with the support of Garth Brooks in his prime, one can do anything. Go »