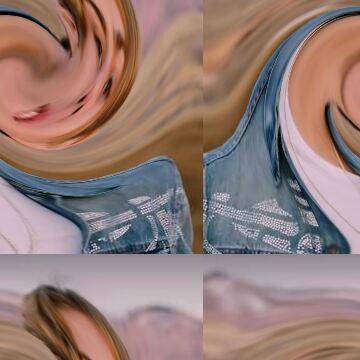 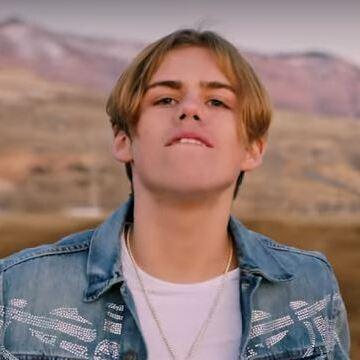 clue: His aspirations to be the GOAT (he's still a young one) could take him far from his native Waterloo if he remains at the top of charts with his worldwide collaborations.

explanation: Charlton Howard, known by his stage name The Kid Laroi, hails from Waterloo in New South Wales. He has collaborated with a number of popular artists including Juice Wrld ("worldwide"), Miley Cyrus, and Justin Bieber on the song "Stay" ("remains"). The "young GOAT" is a play on his stage name. more…

This avant-garde musician didn't serve in the military, but he did lead a magical music band to a cult following, while singing about crows, trout, and other beasts. Go »