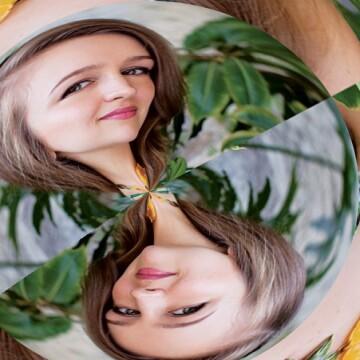 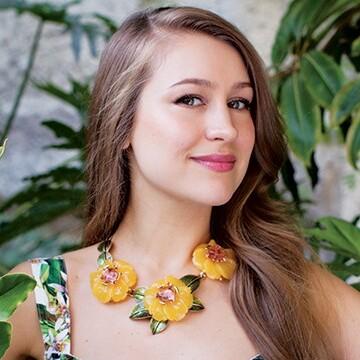 clue: Sorry to keep harping on it, but this classical instrumentalist has taken some deep dives into unusual music, when she's not embodying a Thomas Pynchon character.

explanation: Newsom is a multi-instrumentalist who makes harp-driven folk music, including on the best-selling album Divers. She acted in the film Inherent Vice. She is married to Andy Samberg. more…