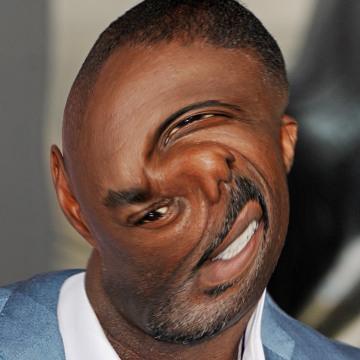 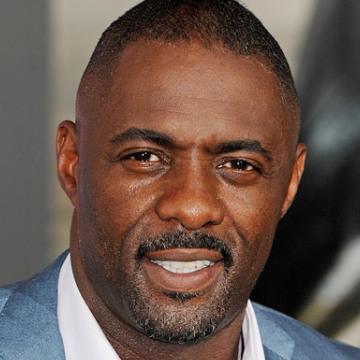 clue: He's been a detective in London, a drug lord in Baltimore, a commandant in West Africa, a gatekeeper in Asgard, a starship captain on LV-223, and Nelson Mandela.

explanation: Elba starred in Luther, The Wire, Beasts of No Nation, Thor, Prometheus, and Mandela: Long Walk to Freedom. more…

Her career has taken off with a bang since joining the cast of a show about nerds. (Note: She does not play a nerd.) Go »

Yes, she's still alive, as the title of her talk show indicates. Go »