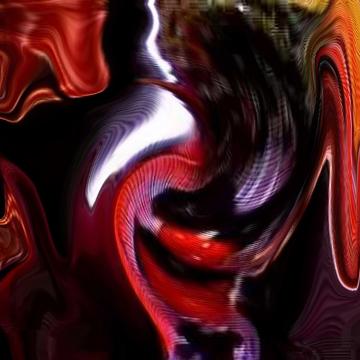 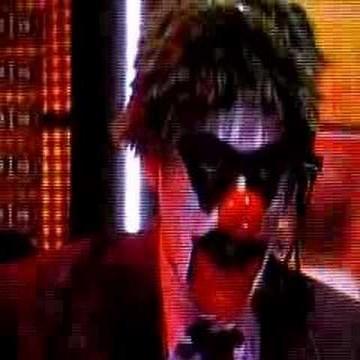 clue: Don't bank on him dealing with you clowning around on his show. Pick up your briefcase and offer him something better.

explanation: Abbay played the rarely-seen banker on Deal or No Deal, who once appeared in clown makeup. more…