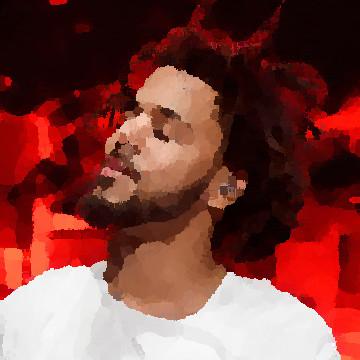 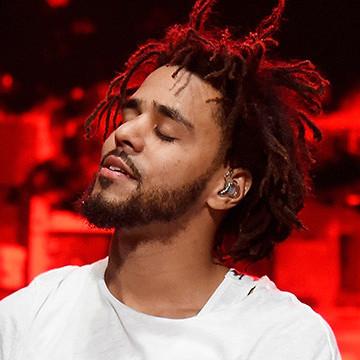 clue: This rapper and producer has made a career out of coming up, falling off, warming up, cutting off, and blowing up.

explanation: Cole's mixtapes and albums have included The Come Up, The Fall Off, and The Warm Up. His songs have included "The Cut Off" and "Blow Up." more…

trivia: Scott wanted to make a joke that linked the names of LL Cool J and J. Cole, but opted for making wordplay out of album and song titles instead.

He's not Lil Wayne or Nas or DMX, but he does have a huge genre-bending hit right now to rival anything they recorded. Go »

This pioneer of dub invented the remix. Who's the king? Go »

He parlayed fame being the first person almost to win a certain American singing competition into a record deal and a sweet gig in soda commercials. Go »