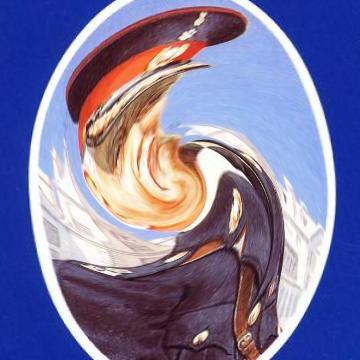 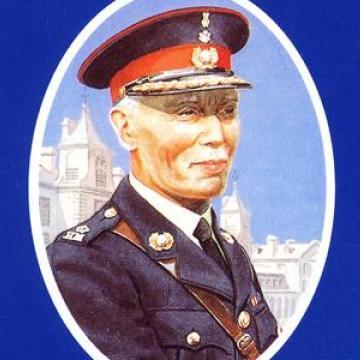 clue: Under a pen name, he composed the song whistled by a bunch of POW bridge builders.

The first voice of punk rock, and the first of his namesake band to pass away. Go »

Born and raised in the Pelican State, this soul singer retired but had some resurgence when one of her songs was featured in an episode of The End of the F***ing World. Go »

This soprano lead singer of an eponymous boy band split with the band after a huge hit. His solo career tanked and was followed by a heroin overdose a decade later. Go »