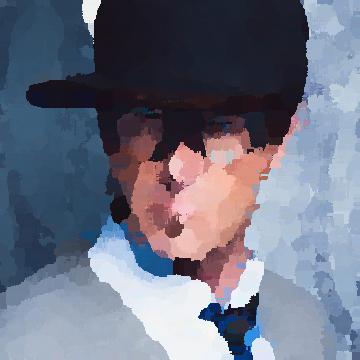 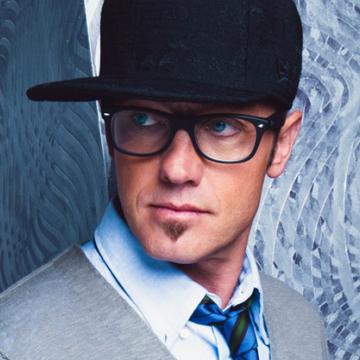 clue: Since spending the nineties talking about a capital city, he has made hit albums about diversity, transportability, and vision tests.

explanation: Since leaving the Christian recording group DC Talk, TobyMac has recorded several hit albums, including Welcome to Diverse City, Portable Sounds, Alive and Transported, Eye on It, and This is Not a Test. more…

The first voice of punk rock, and the first of his namesake band to pass away. Go »

He's not Lil Wayne or Nas or DMX, but he does have a huge genre-bending hit right now to rival anything they recorded. Go »