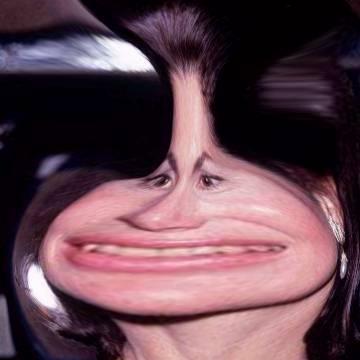 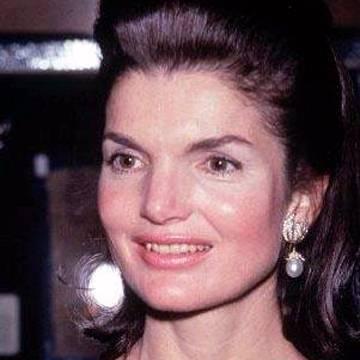 clue: When your husbands are an American president and a Greek tycoon, you're the most famous wife in the world.

Speaking of first, what we have here is the first first (though not necessarily the first) to be born in a hospital. Go »