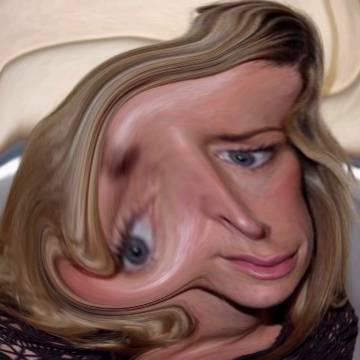 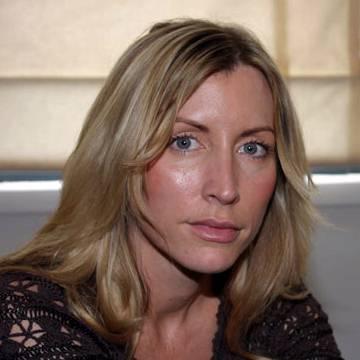 explanation: Mills McCartney was a peace activist (among other causes) whose leg was amputated after a vehicular accident ("whole again"). She married rock star and widower Paul McCartney. more…

When your husbands are an American president and a Greek tycoon, you're the most famous wife in the world. Go »