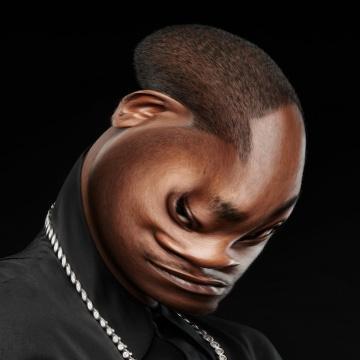 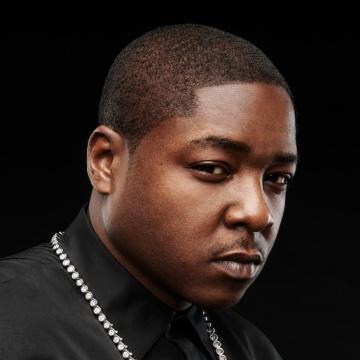 clue: His first rap trio sounds like something you'd eat on a bagel. His later rap collective sounds like it was run by Teddy Roosevelt. Together, this meant that he had a lot of people to kiss.

In the 1980s, sweet dreams were made of this former tourist and future diva whose hits kept coming like rain. Go »

This rapper may be a big fish in his native L.A., but is he as popular as D.J. Office D-Po or the rapper OfficeMAX? Go »

This left-leaning folk artist wrote a song about Jerry Seinfeld's favorite restaurant, and became the first artist in the mp3 format. Go »

This genius recorded an album about a Marvel Comics vigilante even though she's still in community college. Go »

The various instruments built by this Cremonese, most especially violins, are said to be so distinct that their sonic qualities have never been replicated. Go »