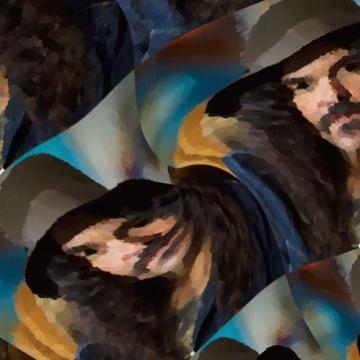 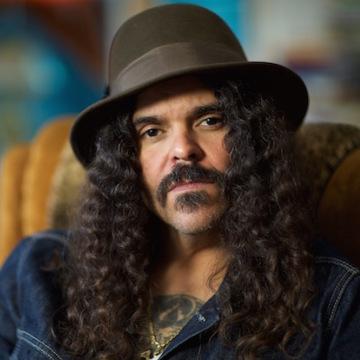 clue: This jammer of a mustachioed cat probably wouldn't like the climate in Iceland. He prefers the heat of the desert.

explanation: Bjork is a founding member of the band Katzenjammer, as well as a member of several other bands, including Fu Manchu ("mustachioed"), and the Desert Sessions. The reference to "Iceland" is a nod to the shared name between him and the Icelandic pop star Björk. more…