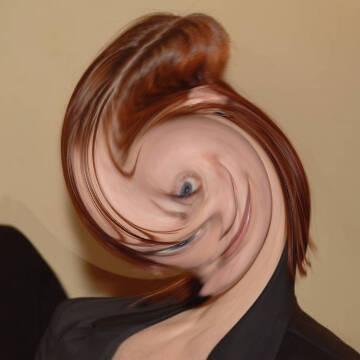 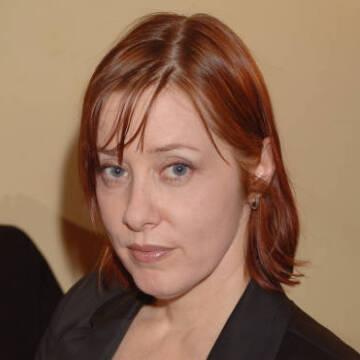 clue: This left-leaning folk artist wrote a song about Jerry Seinfeld's favorite restaurant, and became the first artist in the mp3 format.

explanation: Suzanne Vega is known for the hits "Left of Center" and "Tom's Diner," the latter of which is about Tom's Restaurant in New York City that was used for exterior shots of the restaurant in Seinfeld. "Tom's Diner" was used to test compression during development of the mp3 audio file format. more…

This rapper may be a big fish in his native L.A., but is he as popular as D.J. Office D-Po or the rapper OfficeMAX? Go »

This genius recorded an album about a Marvel Comics vigilante even though she's still in community college. Go »

In the 1980s, sweet dreams were made of this former tourist and future diva whose hits kept coming like rain. Go »

The various instruments built by this Cremonese, most especially violins, are said to be so distinct that their sonic qualities have never been replicated. Go »