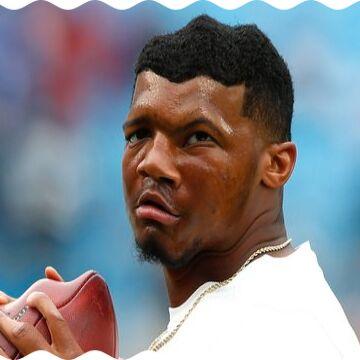 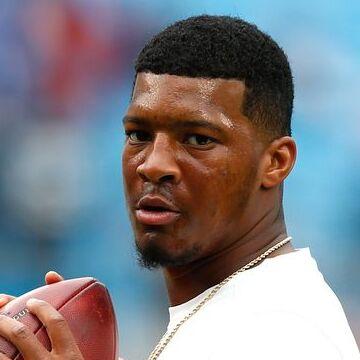 clue: From one Gulf Coast city to another, this quarterback has proven from the start that he can throw the ball to anyone, including the other team.

explanation: Winston, who has played for the Tampa Bay Buccaneers and New Orleans Saints, is known for throwing interceptions, including one that was returned for a touchdown in his first ever pass in an NFL game. more…