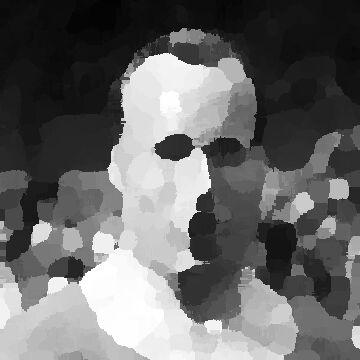 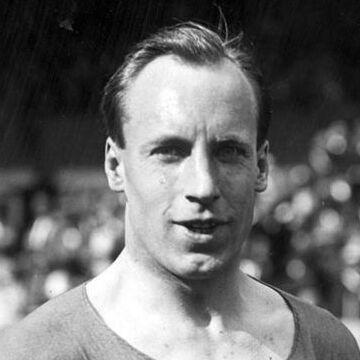 clue: This Scottish athlete burned out decades ago, but he is remembered for the running that he did, and didn't do, in Paris.

explanation: Liddell was a runner famous for his Christian convictions. He changed categories in the 1924 Paris Olympics to avoid a race on a Sunday, winning gold in the alternate category, as depicted in the film Chariots of Fire. more…