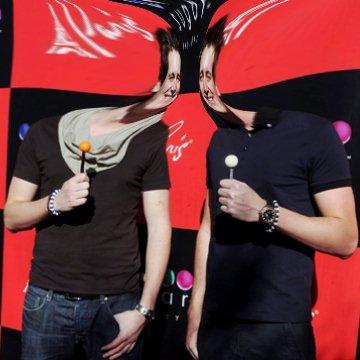 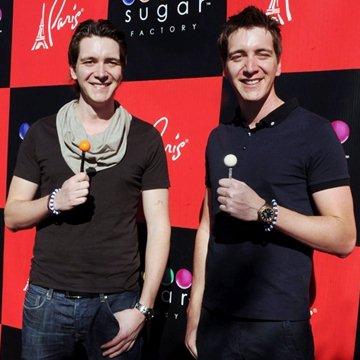 clue: It must have been something, to see these twins beside their stunt doubles while filming scenes for the Harry Potter movies.

Double Trouble: Most celebrities have non-famous siblings, but twins who achieve fame in the same field are especially rare. Have twice the fun this week guessing these five pairs of famous twins. Both names are required for your guess to be correct.

As toddlers, they filled their sitcom house with laughter. As adults, they've reaped the financial rewards. Go »

One's a pirate in Tampa. The other used to be tall man in New York before retiring, but he's soon to play again. Go »