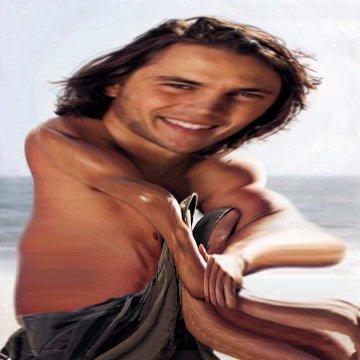 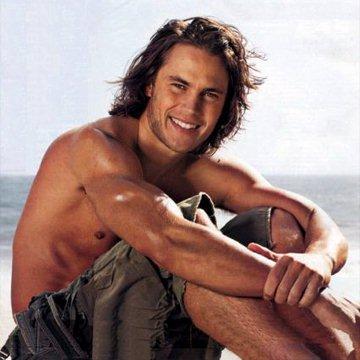 clue: This actor's cinematic trip to Mars last month was an even bigger flop than his barely-watched NBC series about high school football.