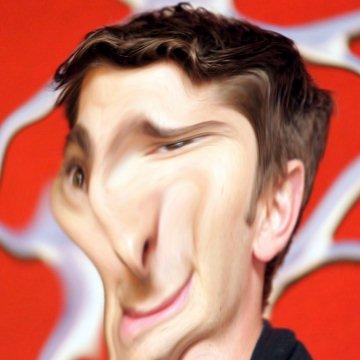 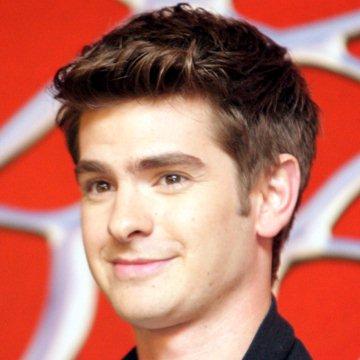 clue: In July, this young British actor will become the amazing Peter Parker.

explanation: Garfield was set to play Spider-Man in The Amazing Peter Parker a few months after this goo was published. more…

This extreme athlete and publicity-seeking stuntman is so controversial, we can't even agree on what category he belongs to. Go »