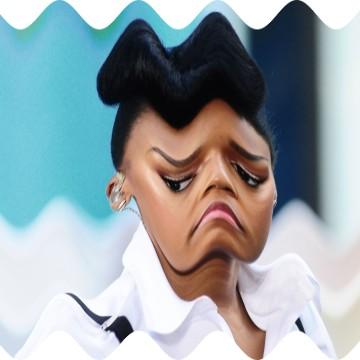 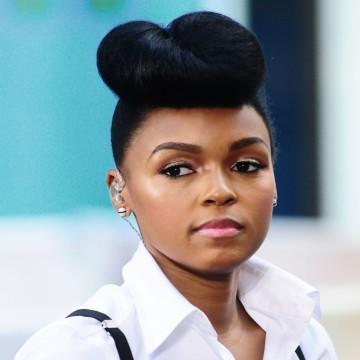 clue: She keeps recording albums about artificial life, but she seemed plenty alive herself in two Oscar-nominated 2016 films.

explanation: Monáe has recorded three albums to date (The ArchAndroid, The Electric Lady, and Dirty Computer), and starred in Moonlight and Hidden Figures. more…

Her Southern home state shakes, rattles, and rolls when she unleashes her thunderous voice. Go »