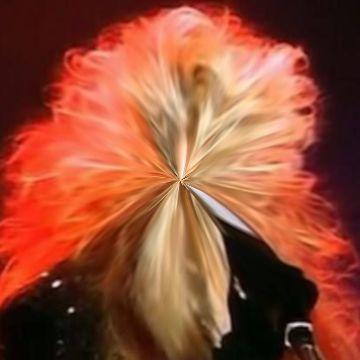 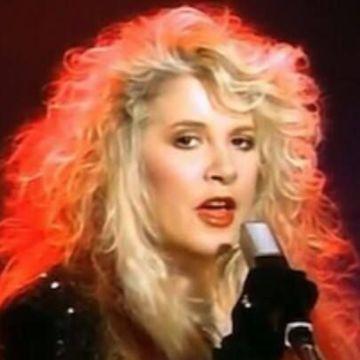 clue: The dreams of so many players were poisoned as if with belladonna after a recent landslide of guesses for this rumoured street angel turned out to be trouble in paradise.

explanation: Nicks, longtime member of Fleetwood Mac, is known for the songs "Dreams' and "Landslide," and the albums Bella Donna, Rumours, Street Angel, and Trouble in Shangri-La. more…

trivia: This goo was inspired by incorrect guesses for the goo of Christine McVie.

She keeps recording albums about artificial life, but she seemed plenty alive herself in two Oscar-nominated 2016 films. Go »

Do you know the difference between a sea and an ocean? This guy probably does, considering that he's named after one and his best-known hit is about a queen of another. Go »