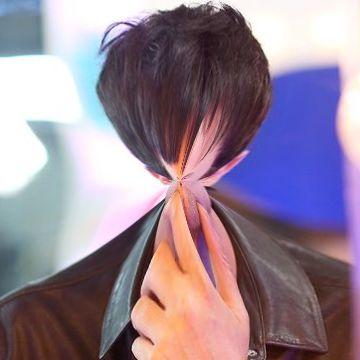 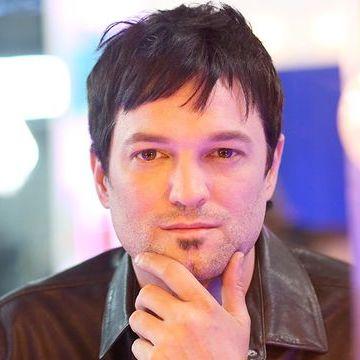 clue: This singer, who excelled in a TV competition by singing from his diaphragm, is not afraid of a "curse" after his two predecessors in a famous band both died.

explanation: Gutt, who competed in two seasons of The X Factor, succeeded Scott Weiland and Chester Bennington as the lead singer of Stone Temple Pilots. more…

Do you know the difference between a sea and an ocean? This guy probably does, considering that he's named after one and his best-known hit is about a queen of another. Go »

One of the Massive geniuses of American music is known for his original compositions about west sides, wonderful towns, and waterfronts. Go »