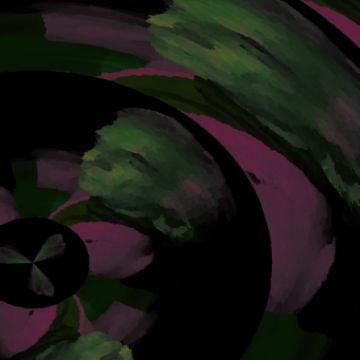 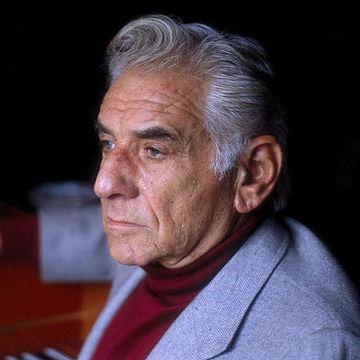 clue: One of the Massive geniuses of American music is known for his original compositions about west sides, wonderful towns, and waterfronts.

explanation: Bernstein composed Mass and the scores to West Side Story, Wonderful Town, and On the Waterfront. more…

trivia: This goo was published on what would have been Bernstein's 100th birthday.

Her Southern home state shakes, rattles, and rolls when she unleashes her thunderous voice. Go »

She keeps recording albums about artificial life, but she seemed plenty alive herself in two Oscar-nominated 2016 films. Go »