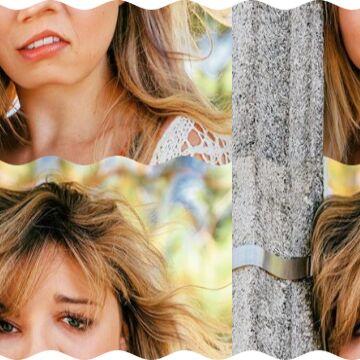 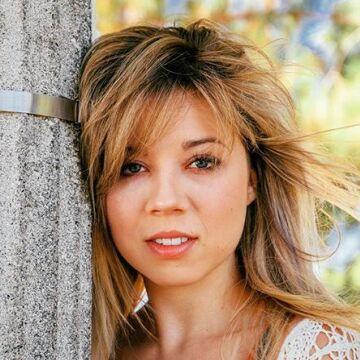 This goo was worth a point in January 2023. This was a bonus goo, so Samir Mehta could not earn a point for it.

clue: She wasn't Carly, but she was Sam or Cat. Recently, her best-selling memoir has reignited a debate about child abuse in show business.

explanation: McCurdy starred as Sam Puckett in ICarly and Sam & Cat. Her 2022 memoir I'm Glad My Mom Died, detailing years of abuse by a mother who forced her into acting, sparked many discussions about how vulnerable child actors are to abusive behavior by their parents and by adults in the industry. more…

After one appearance in the show named after her Texas birthplace, she starred in a series of prime time soap operas throughout the 1980s, like Flamingo Road, Paper Dolls, and Falcon Crest. Go »

When he created a hit Canadian comedy, he gave himself plum roles as a produce farmer and hockey player. Go »

He starred simultaneously in two of NBC's biggest hits of the 1980s, but you rarely saw his face, in one show because he often wore a surgical mask, and in the other because he was playing a black machine. Go »