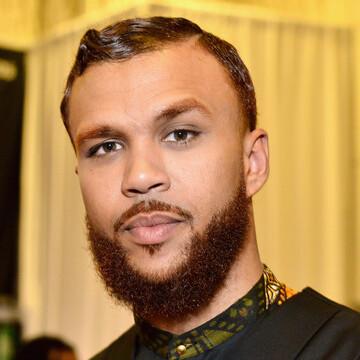 clue: Here's hoping that this Nigerian-American performer lives long enough to outrun whatever was pursuing him on his debut album.