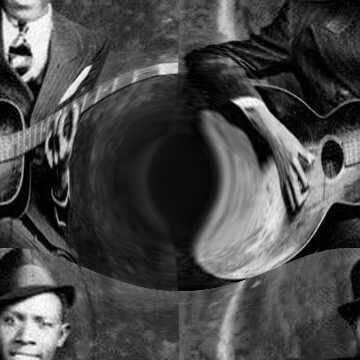 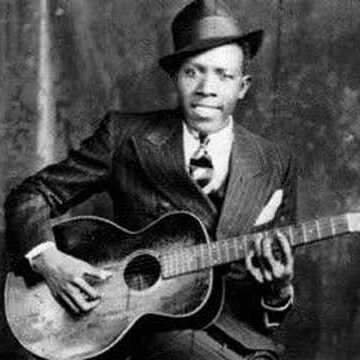 clue: His deal with the devil, made at a famous intersection along a road immortalized in a Howlin' Wolf song, set the course of blues and rock & roll forever after.

explanation: The most famous story of Johnson's life was that he supposedly met the devil at the crossroads of Highways 49 and 61 in Mississippi and sold his soul to become successful in music. Howlin' Wolf later released the song "Highway 49" about the same road. more…

He was born in the late spring of 1934, recorded a hit song about the early winter of 1963, experienced a fall in popularity of his group's kind of music in the mid-sixties, and released his first solo album in the summer of 1967, Go »