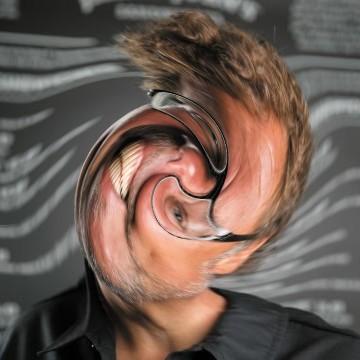 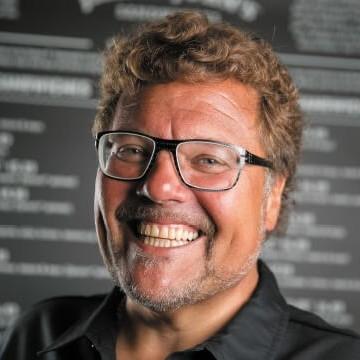 clue: This sandwich shopkeeper spent years hunting for massive growth after his college business took off.

explanation: Liautaud founded Jimmy John's, a sandwich shop adjacent to Eastern Illinois University that grew quickly over the years to have more than 2500 locations. He has been criticized for big game hunting. more…

Somehow, this race car driver born in Switzerland to French parents went on to found one of the most American of car companies. Go »

Becoming a young widow with two kids might have made for some lean years if this Silicon Valley COO wasn't worth over a billion dollars. Go »