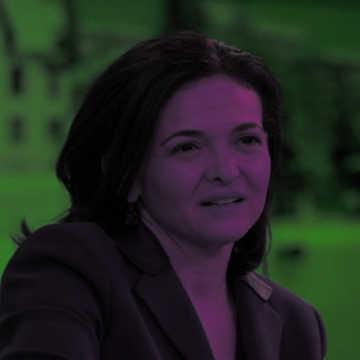 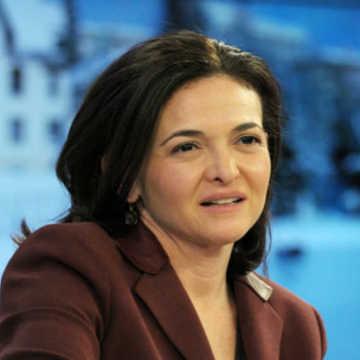 clue: Becoming a young widow with two kids might have made for some lean years if this Silicon Valley COO wasn't worth over a billion dollars.

explanation: Sandberg, COO of Facebook, was noted for her book Lean In about the need for female leaders in business and government and her role in creating the Lean In Foundation. She has written extensively about her struggles to cope with her husband's sudden death in 2015. more…

Somehow, this race car driver born in Switzerland to French parents went on to found one of the most American of car companies. Go »