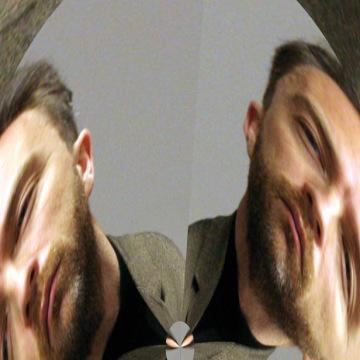 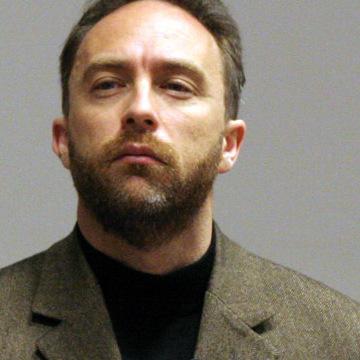 clue: Want to know something? He would tell you to Wiki it, and figure it out on your own.

explanation: Wales is the cofounder and public spokesperson of Wikipedia. more…

He created what would become the country's most famous stage. Go »

Many folks may see their life's work go under, but no one has taken it to this guy's extreme. Go »