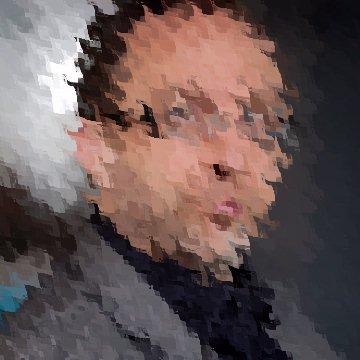 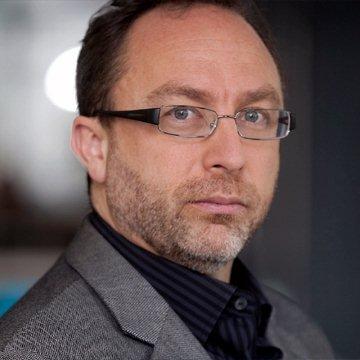 clue: His Wikipedia page, like everyone else's, would not have been possible without him.

Want to know something? He would tell you to Wiki it, and figure it out on your own. Go »