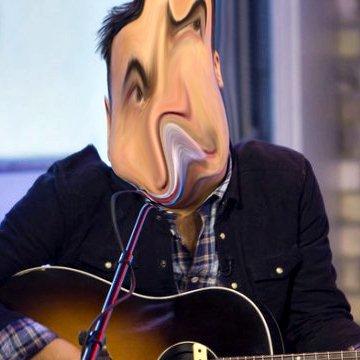 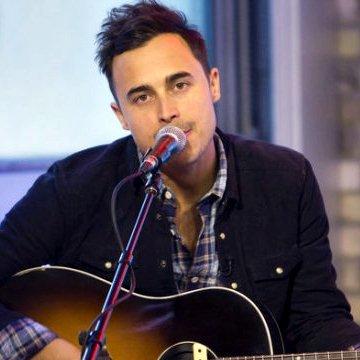 clue: This alt-rock guitarist is madly in love with a TV vampire. Who's the king?

explanation: King, guitarist of The Fray, was married to Candice Accola, star of The Vampire Diaries. more…