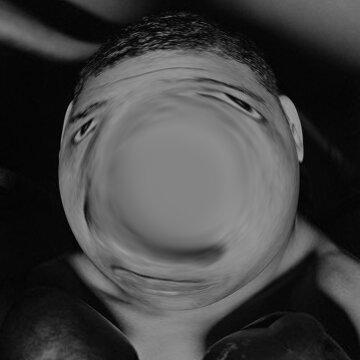 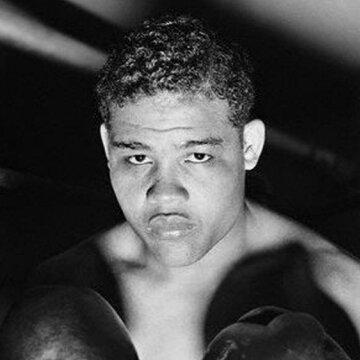 clue: The longest reign as world heavyweight champion was by this Alabama-born boxer, who bombed his German opponent before WWII got underway.

explanation: Louis, nicknamed the Brown Bomber, famously defeated German boxer Max Schmeling in 1938. His reign as champion from 1937 until 1949 is the longest in the sport's history. more…

She gave up on a winning basketball career to focus on something more profound, criminal justice reform. Then she surprised the world by doing something even more profound, marrying the man that she helped to free from prison. Go »